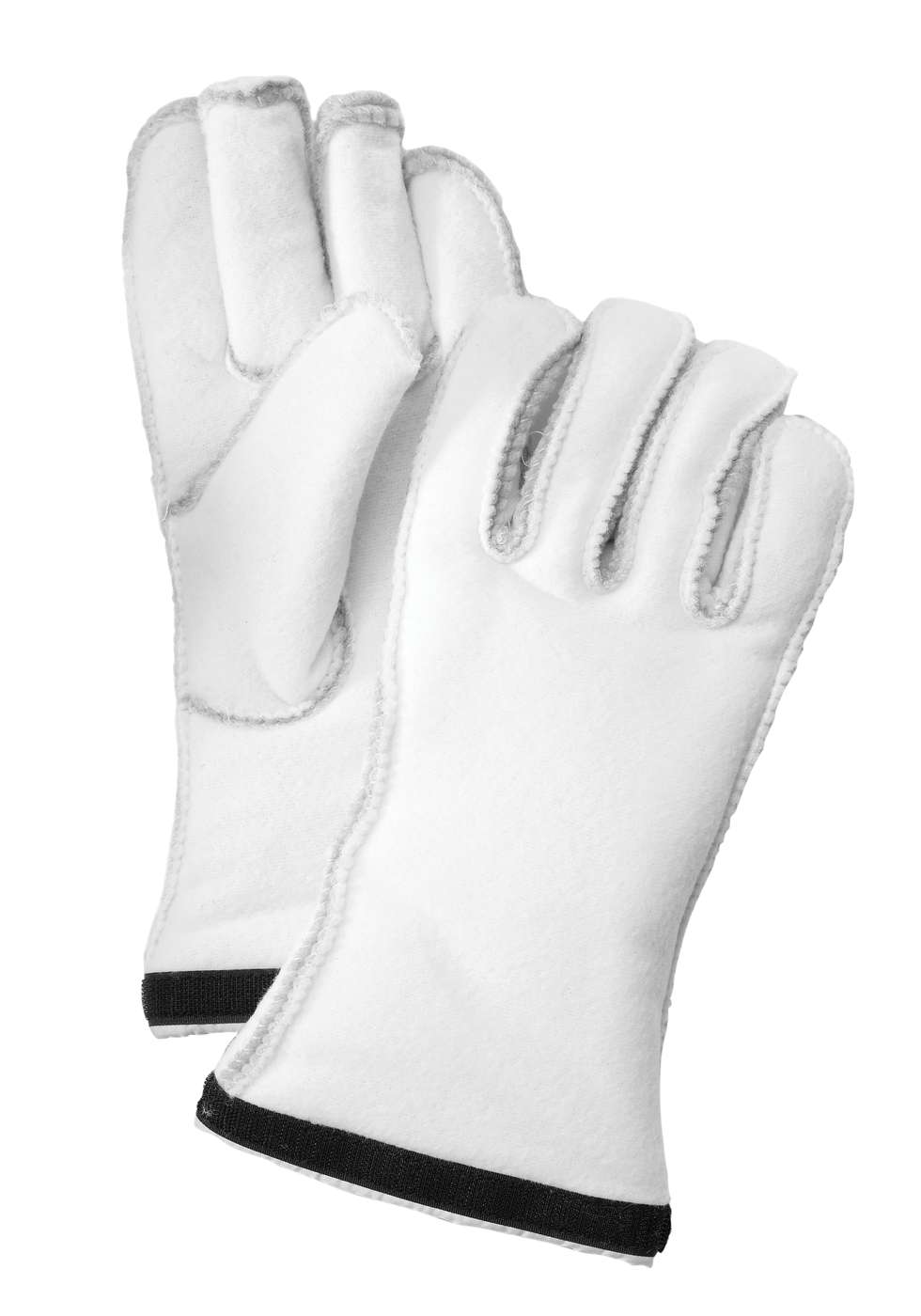 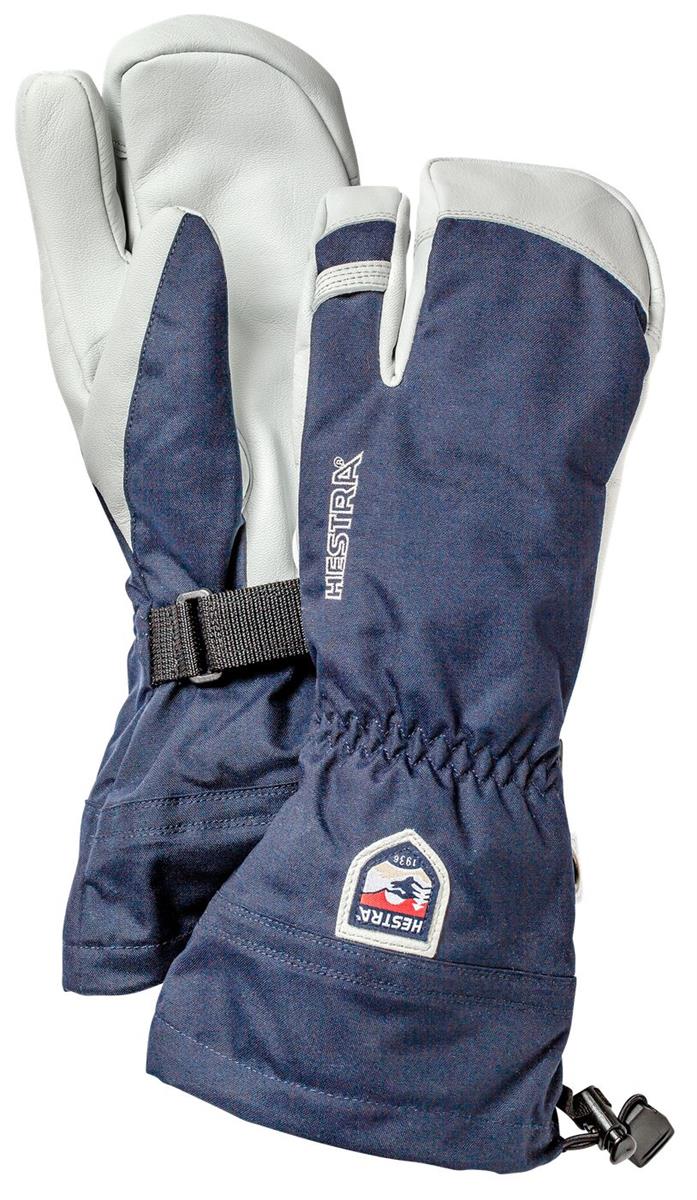 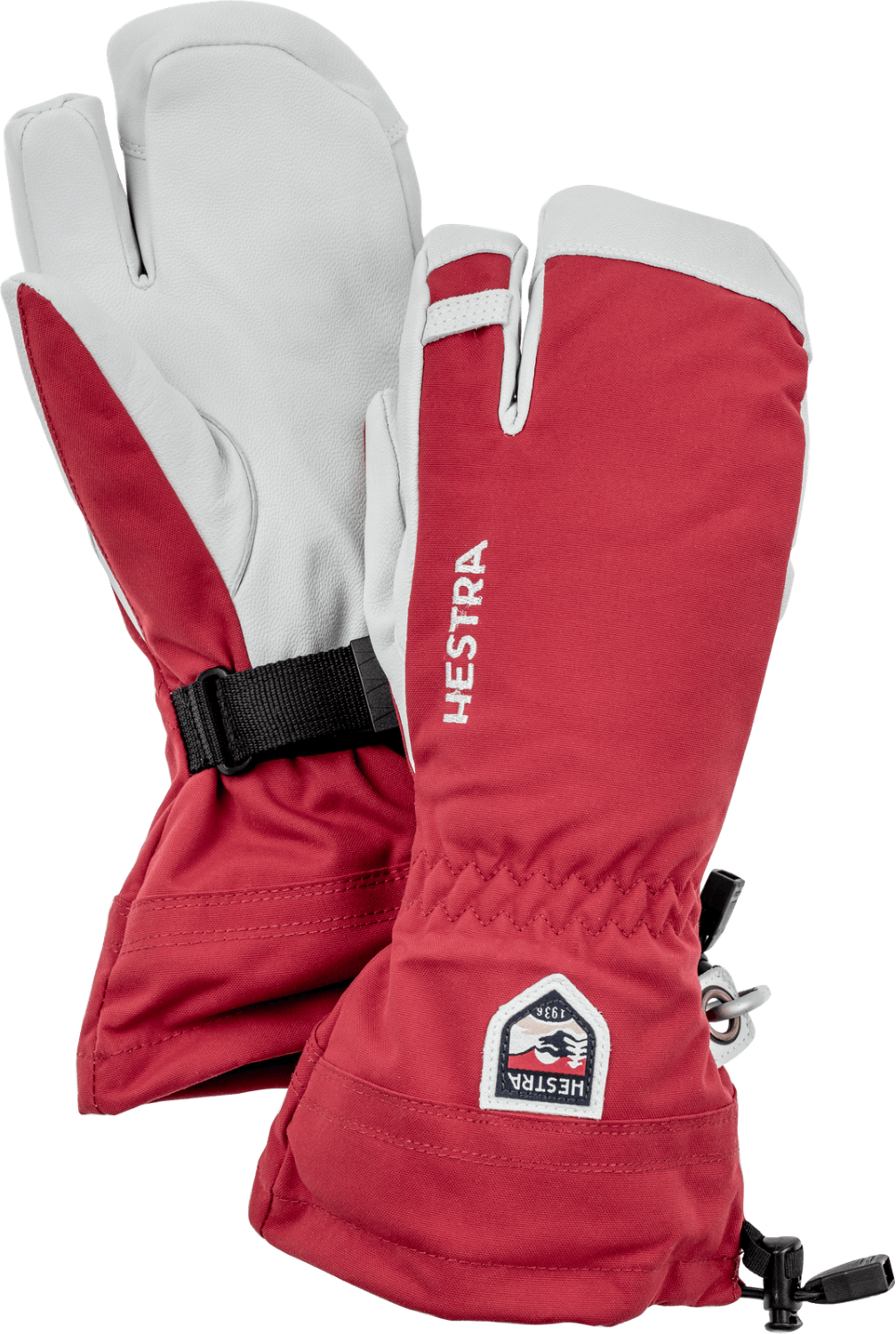 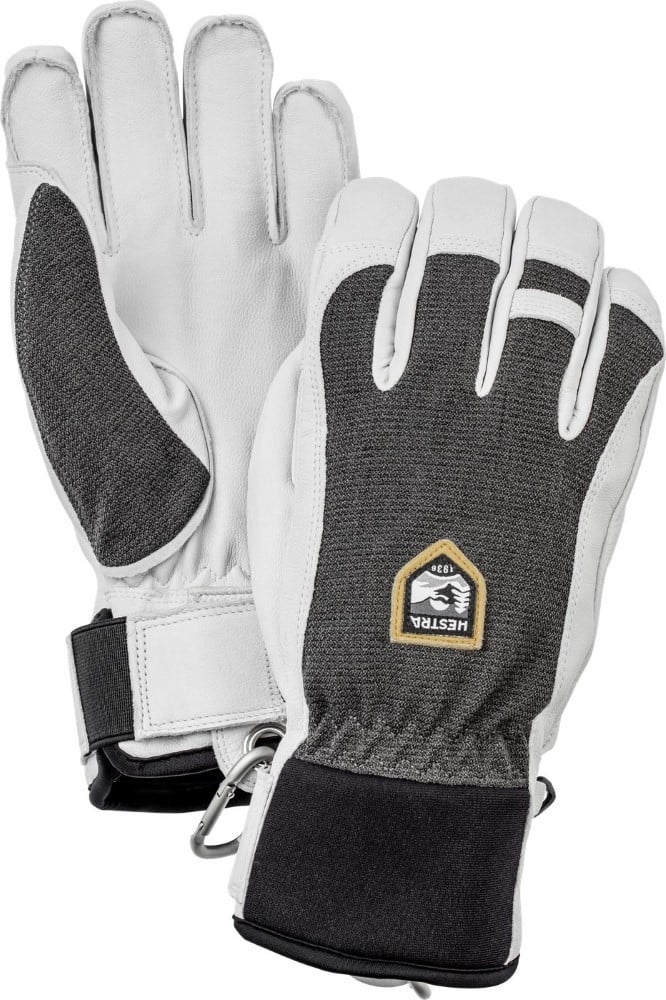 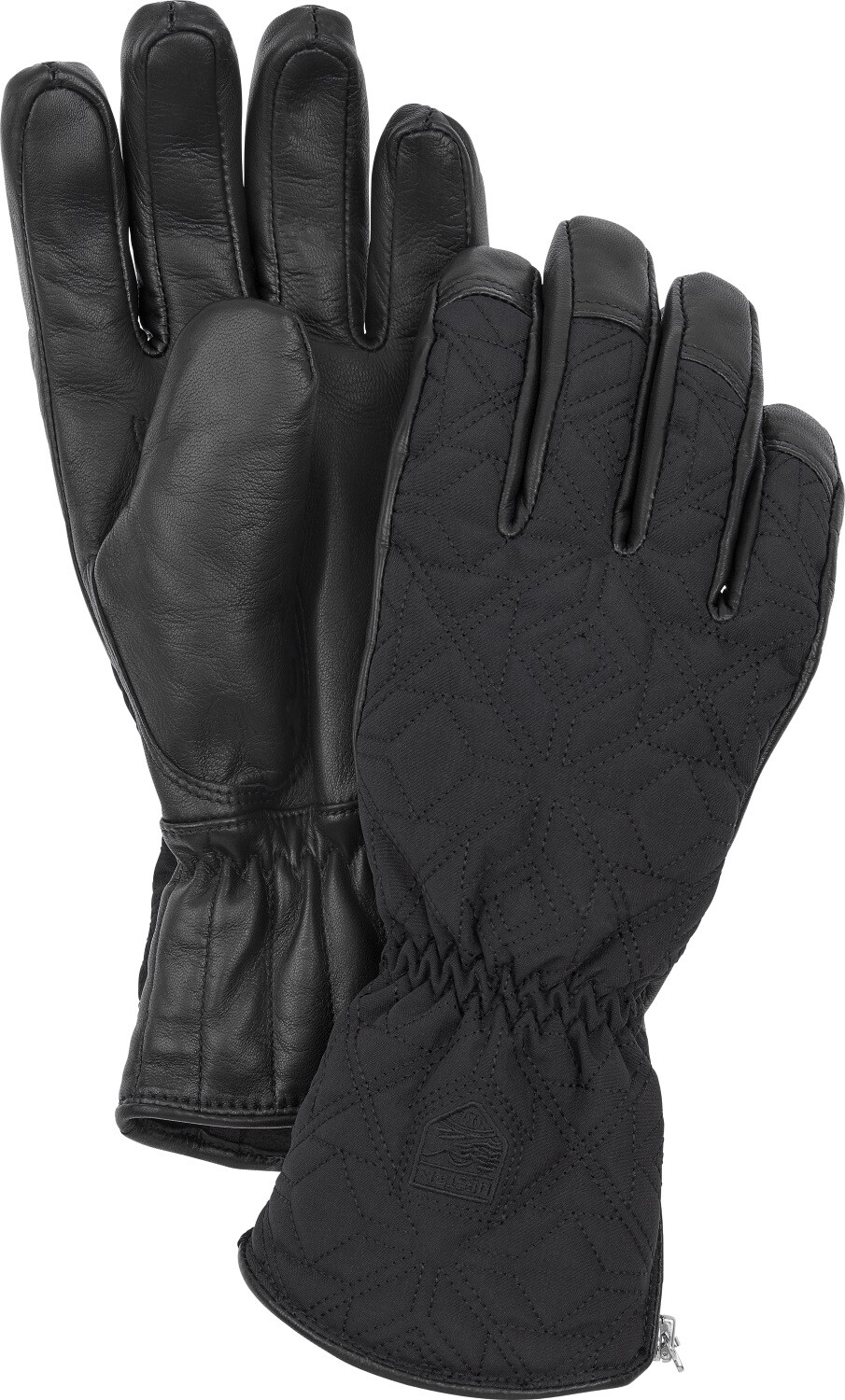 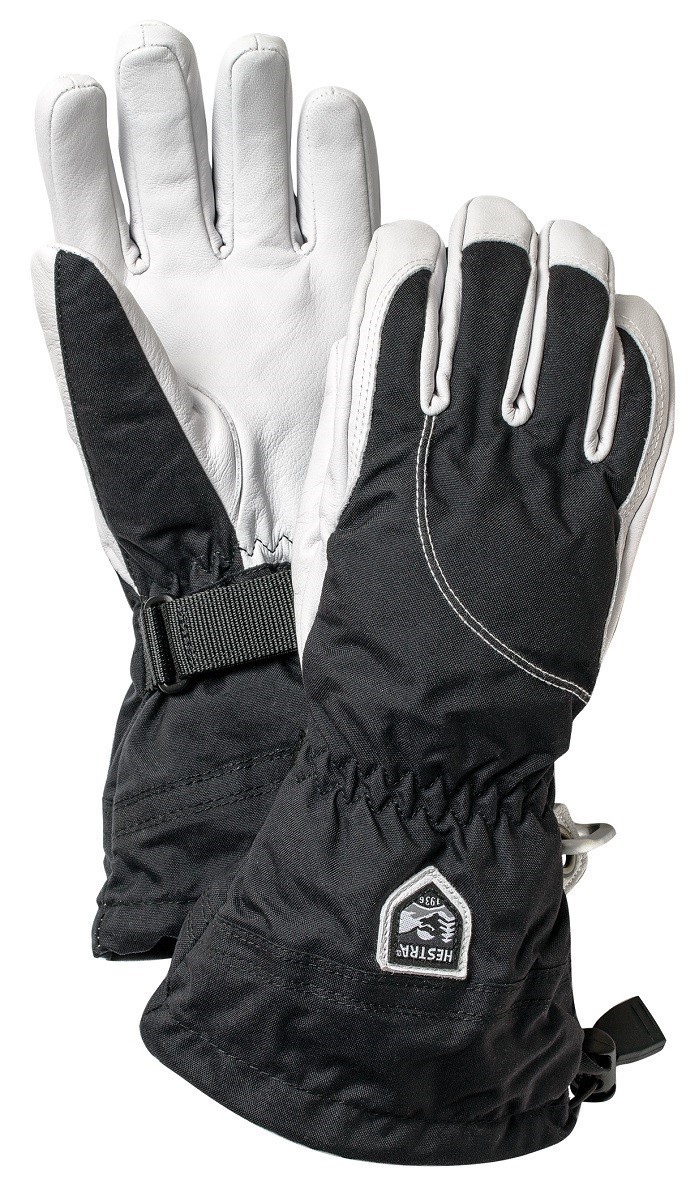 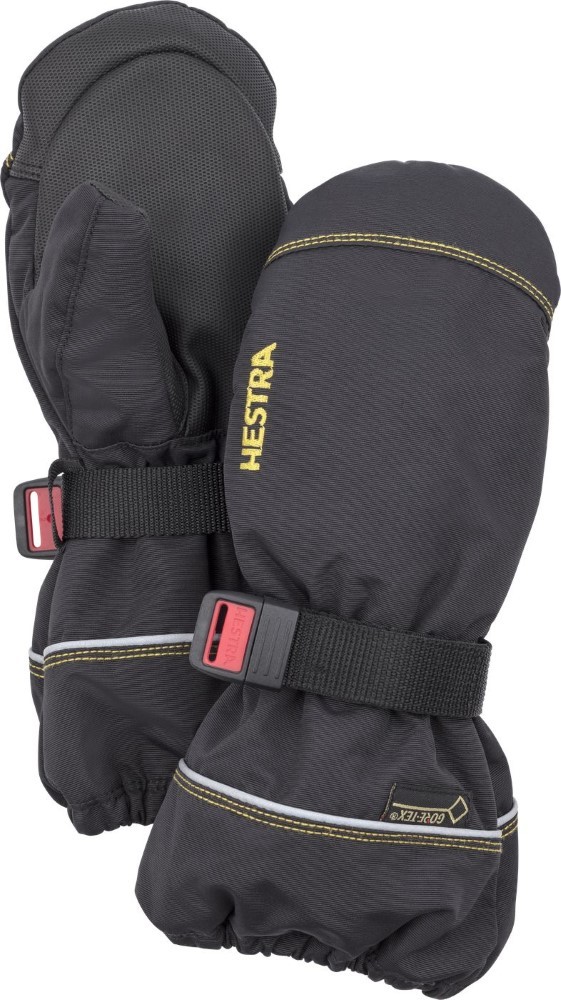 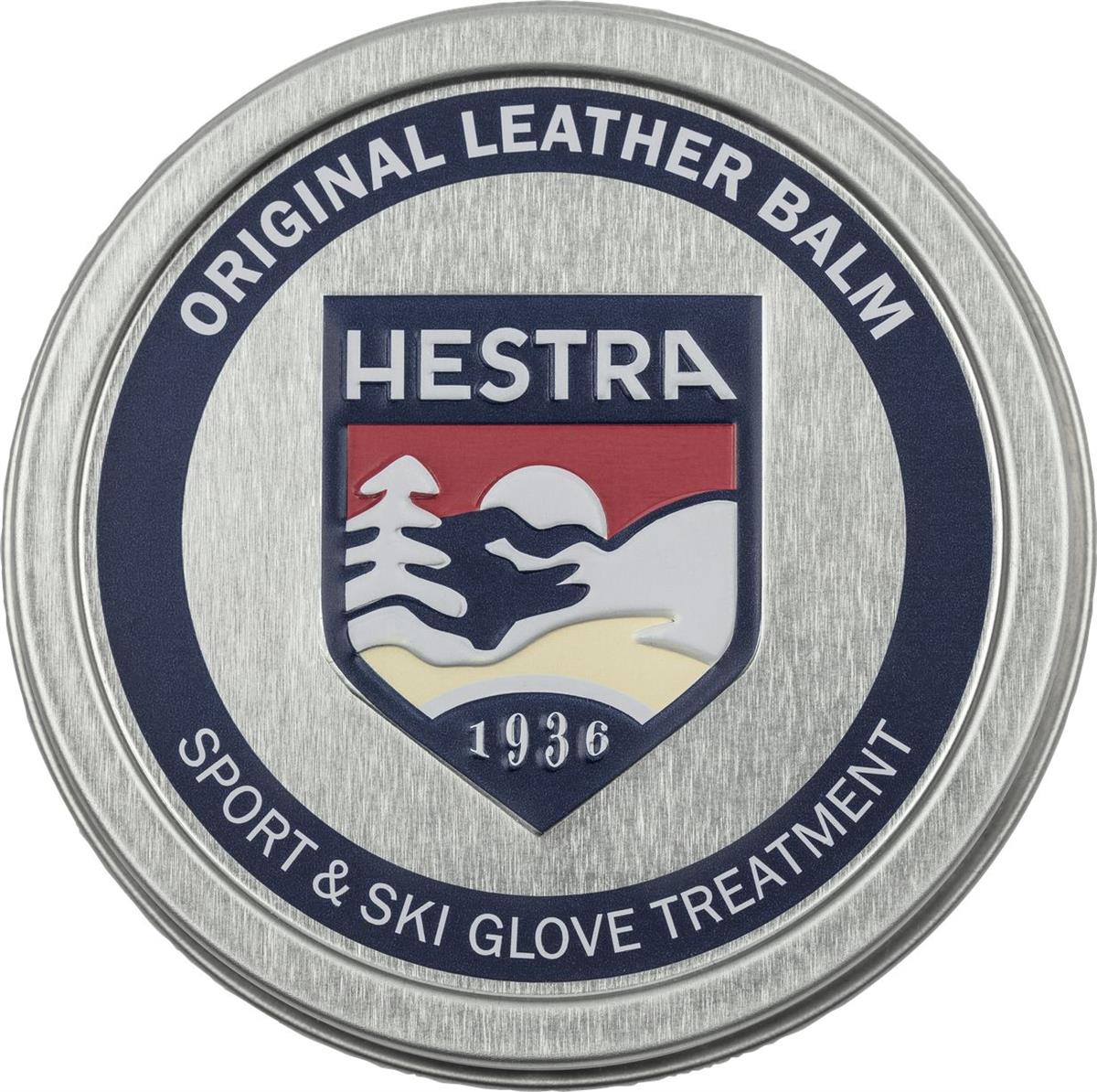 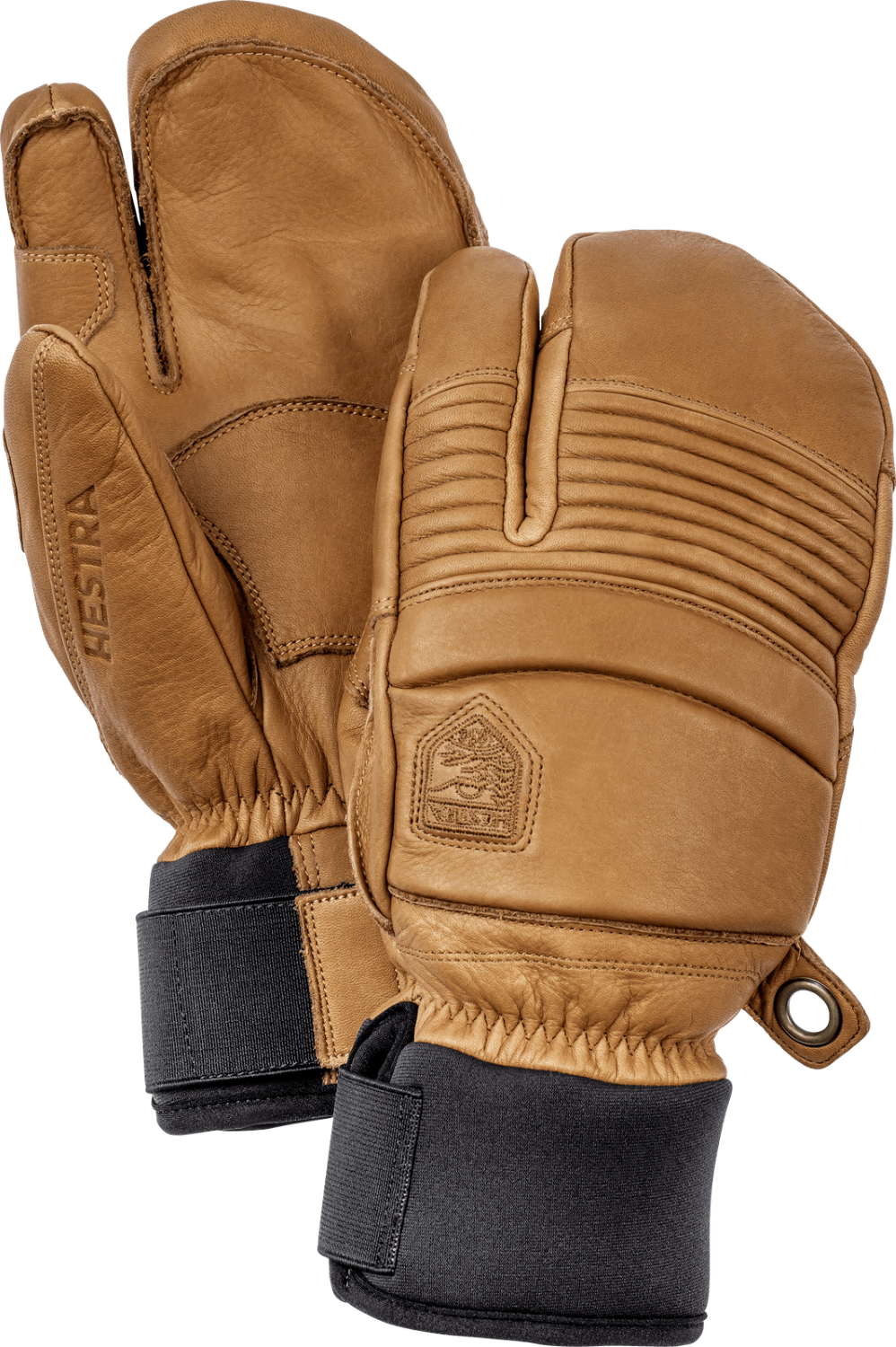 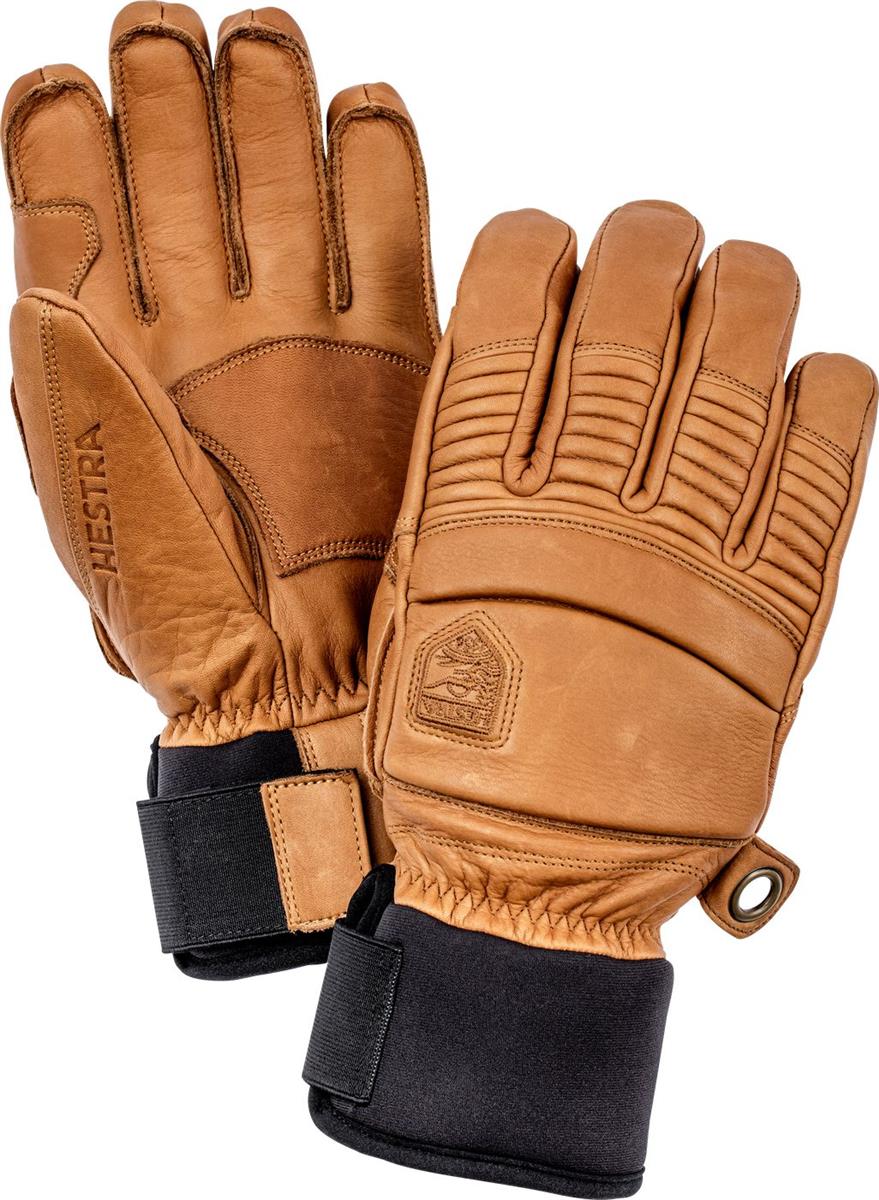 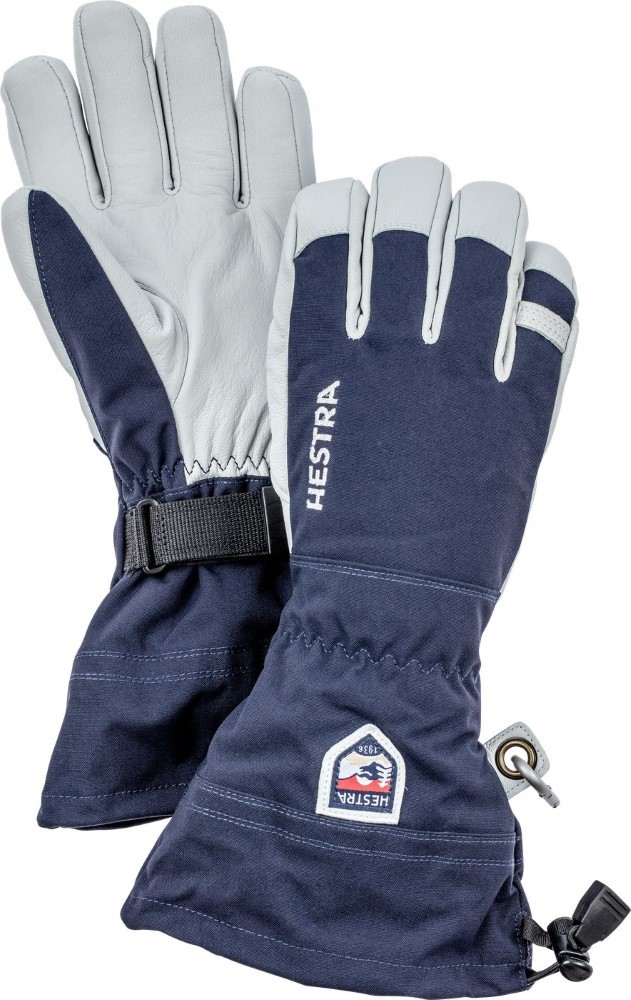 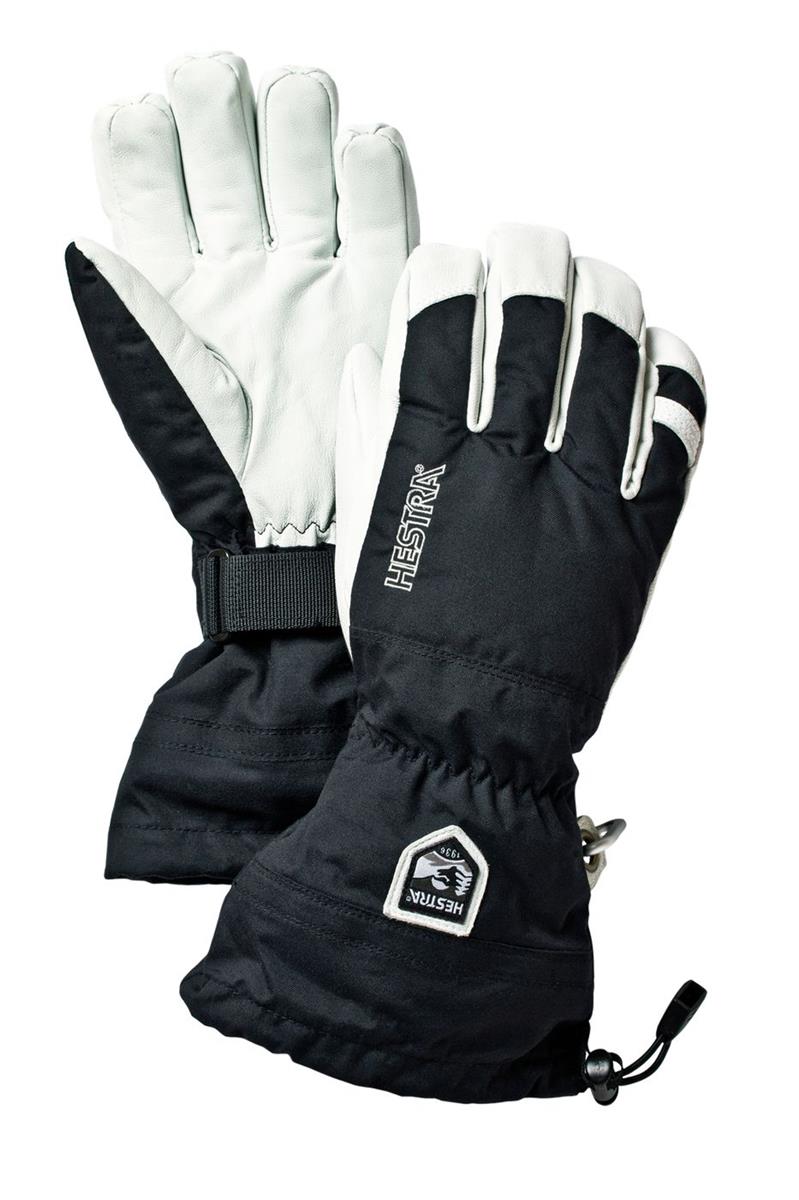 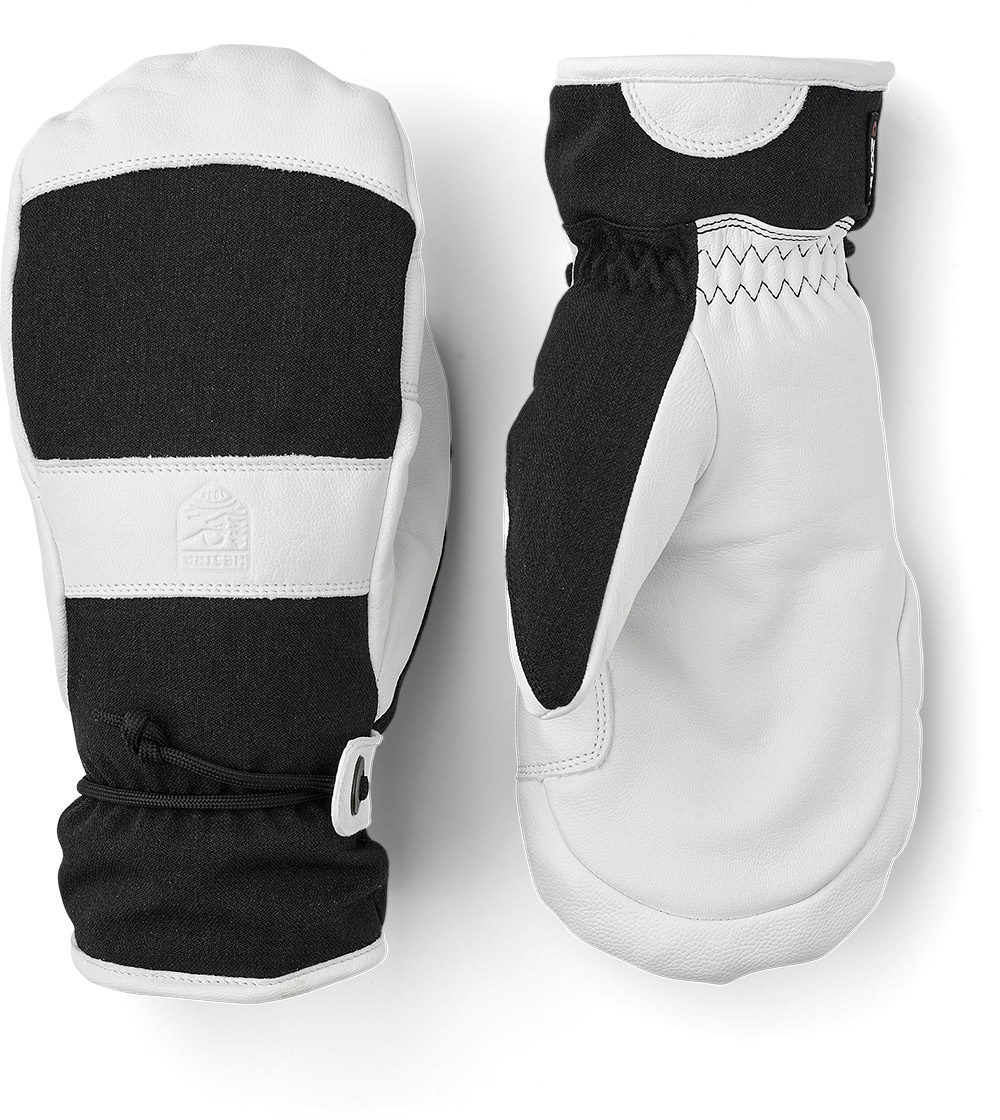 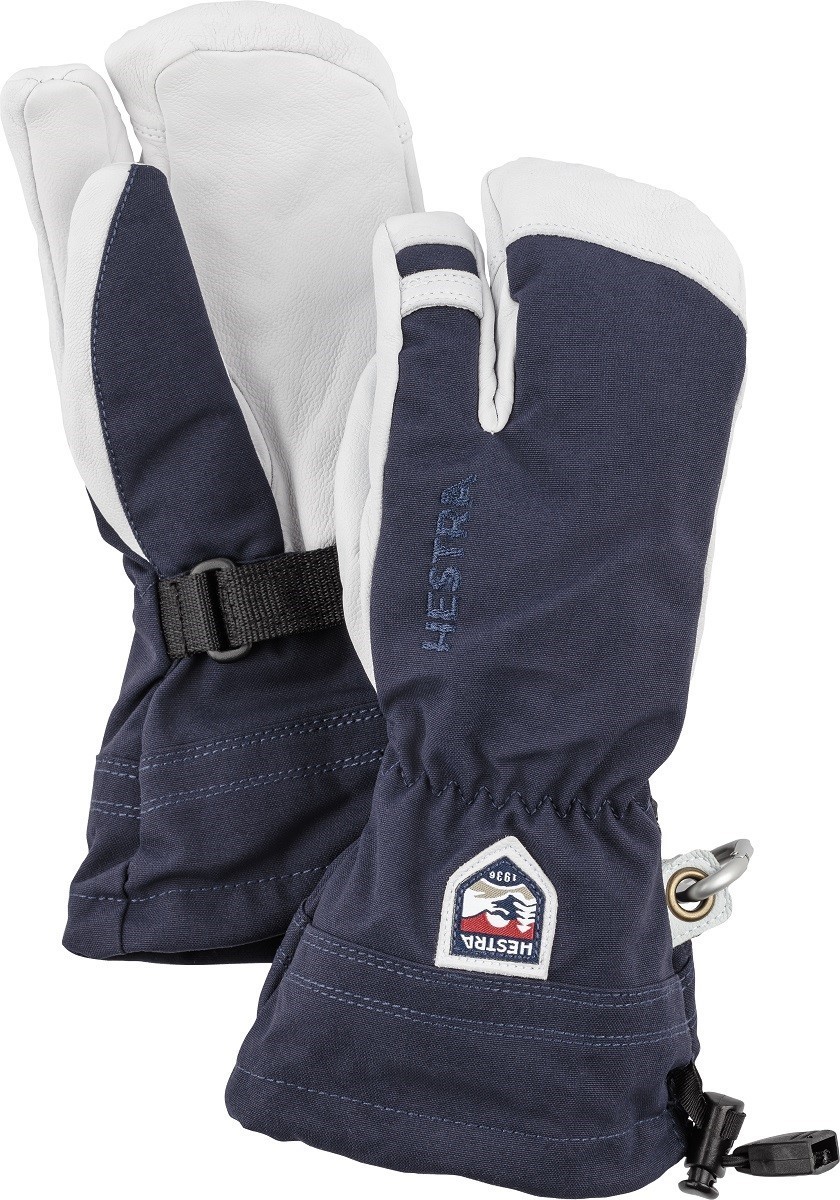 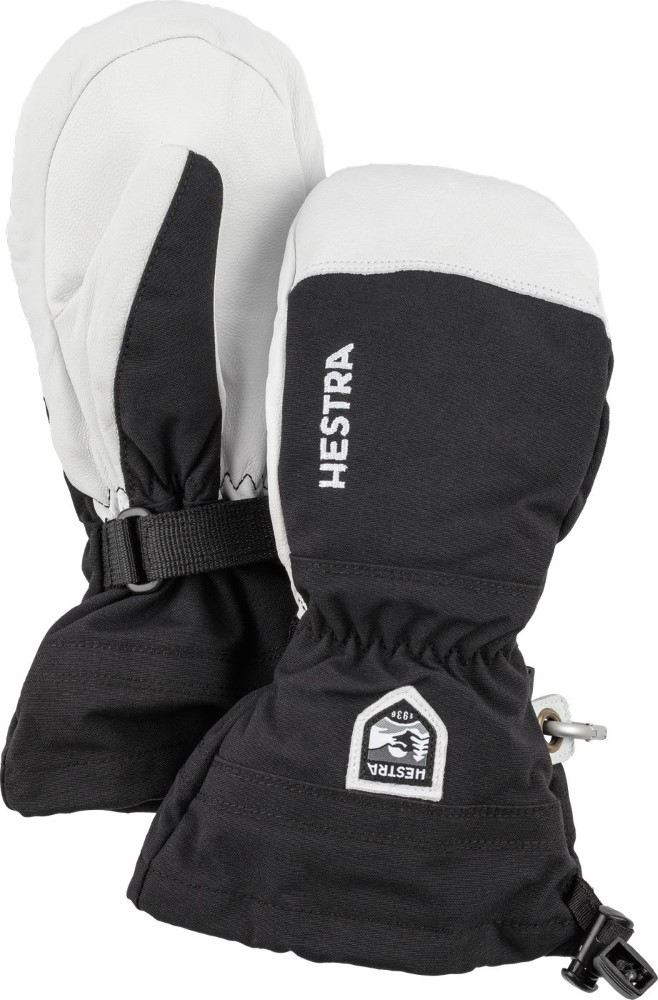 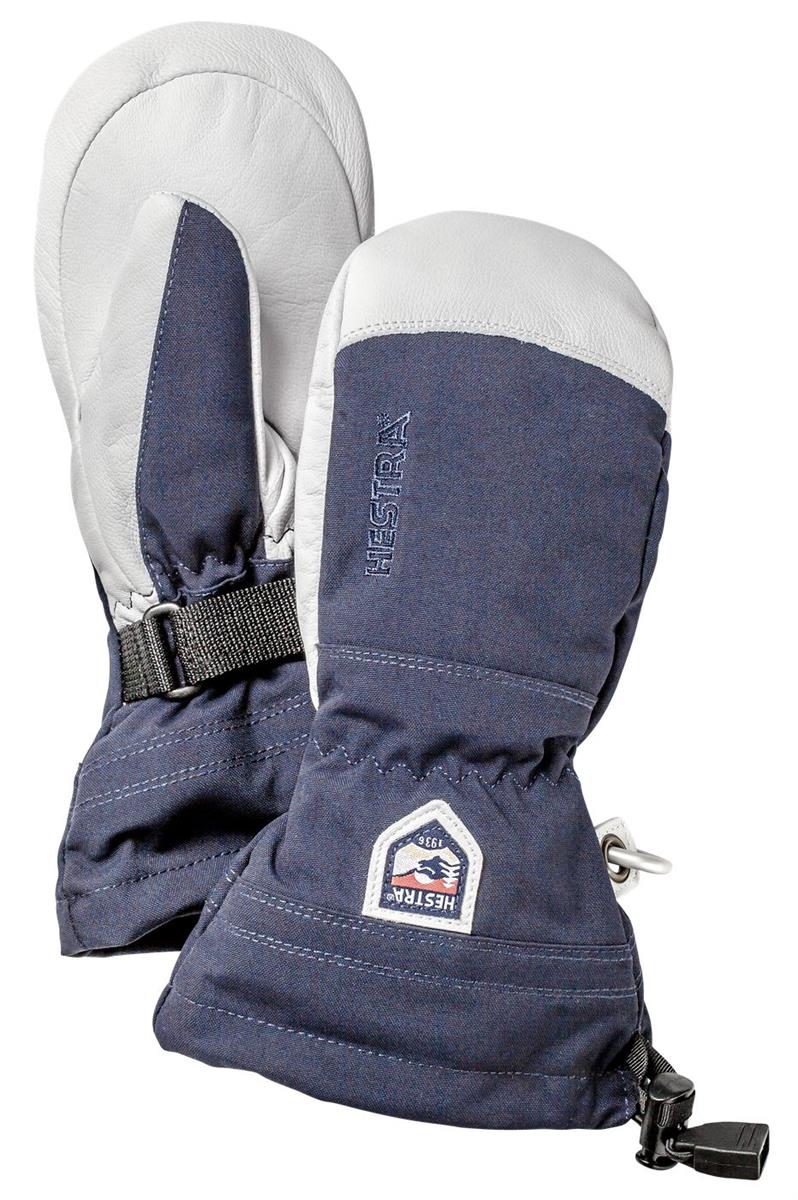 Hestra makes gloves and mittens for all weather conditions and all ages. For city walks to a trip to Lapland. This brand, named after the town of Hestra, is a family business that has been producing gloves with personal attention since 1936. They produce everything in their own factory and buy in the leather and wool. Hestra gloves and mittens are therefore known for their exceptional quality; the craftsmanship radiates from it.

The family business Martin Magnusson & Co. was founded in 1936 and is now run by the third and fourth generation of Magnussons. Both design and development are done at the head office in the small village of Hestra, Sweden. Everything they do today was born in the wooded forests of the highlands in the Swedish province of Småland. It was there that Martin Magnusson and his family settled down and began making gloves for the local lumberjacks in 1936.

In 1937, a ski slope was built nearby and as its popularity grew, Magnusson saw a new market for his high-quality, durable gloves. His sons Lars-Olofs and Göte became keen skiers and began working in the family business as teenagers.

Over the years, word of our gloves spread to places outside the village who named the gloves after where they came from; Hestra. The popularity of the sport, as well as Hestra gloves, grew in the 1960s. Today Hestra is present all over the world, although they now have four factories and make gloves for sport, fashion and professional use, not much has changed. Their focus remains on hands and gloves.

This Modal is powered by moori Foundation