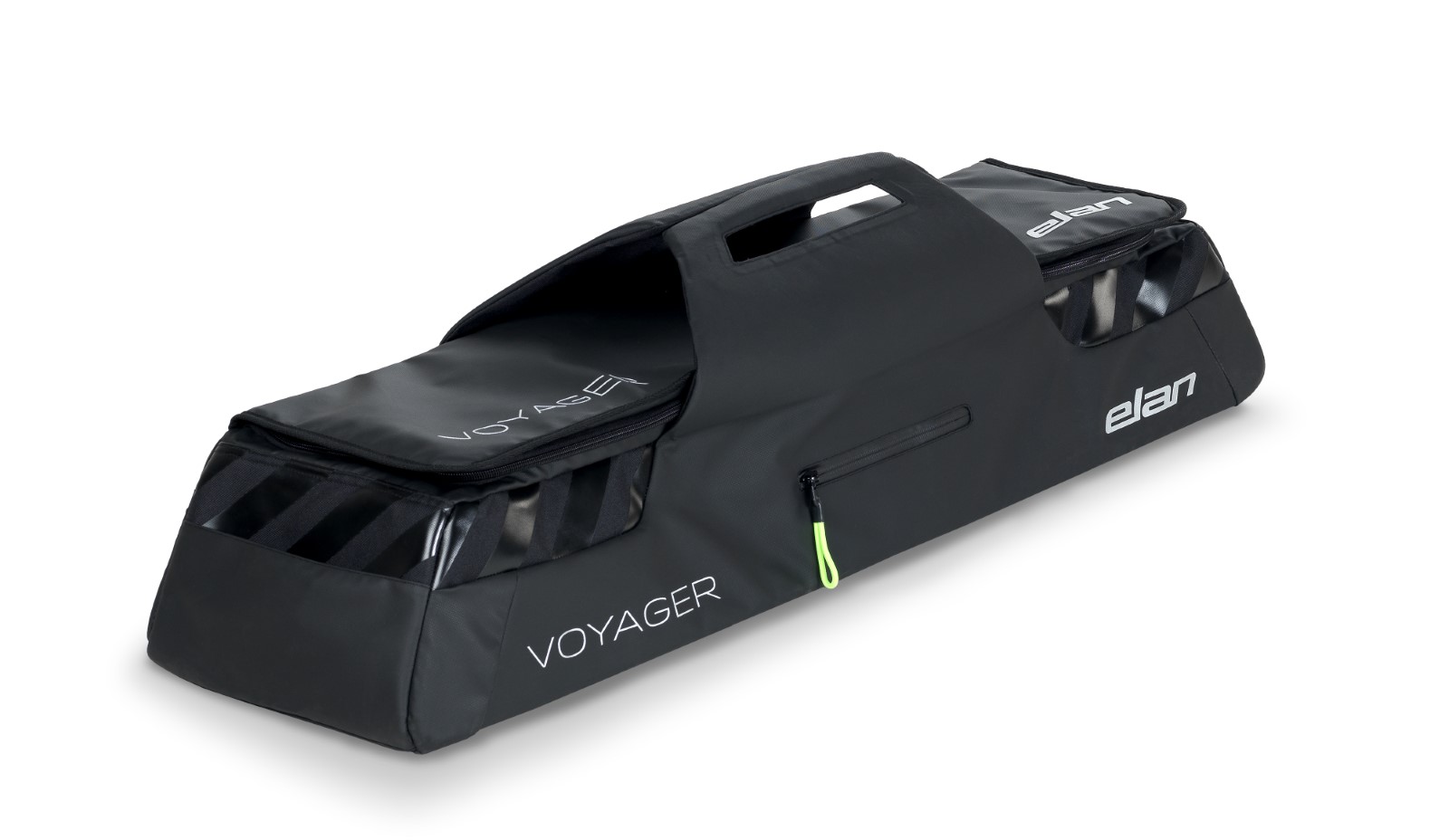 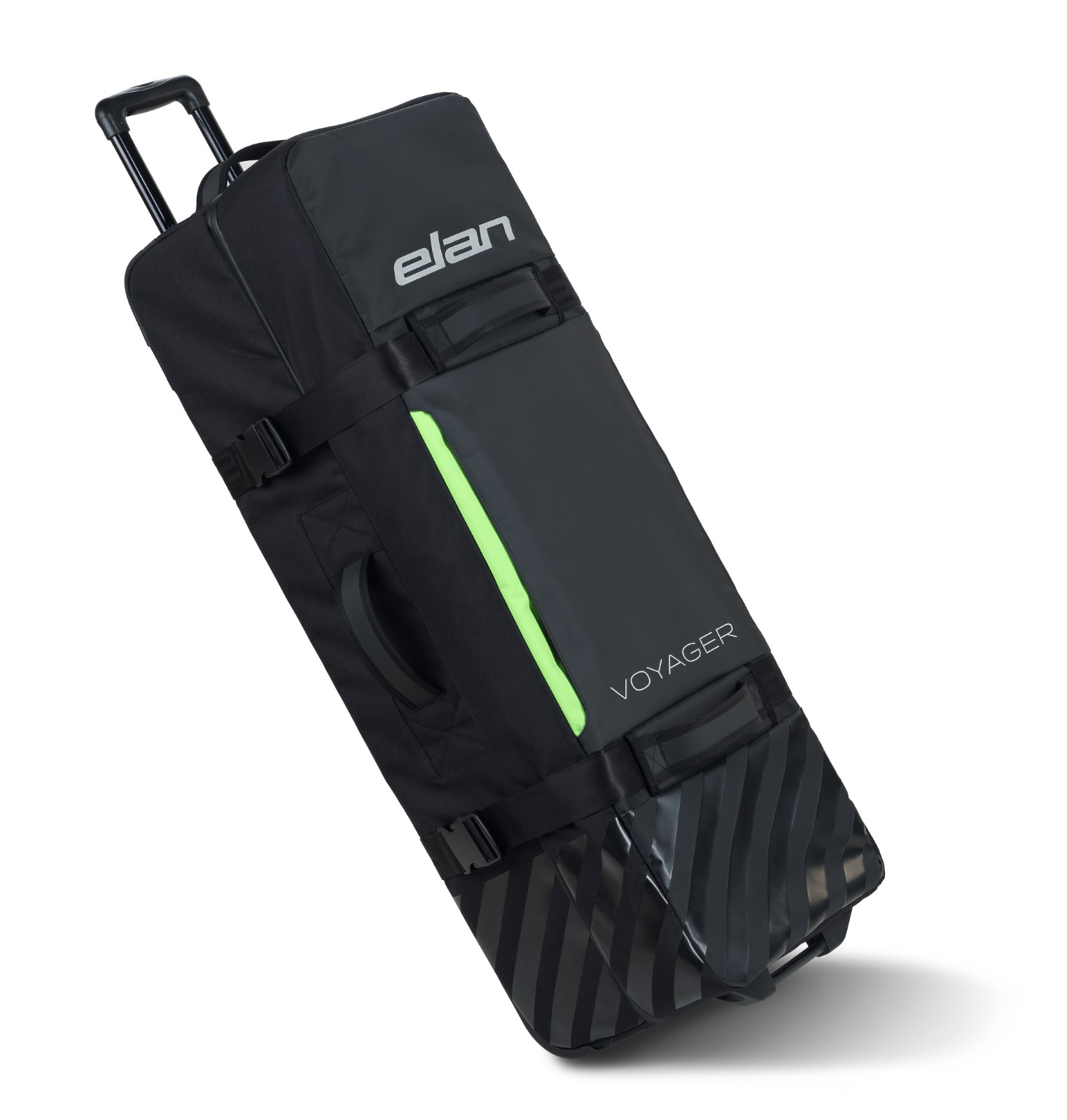 Elan is an innovative Slovenian ski brand. In the last few years, the brand has created a furore with the Amphibio skis. Amphibio skis have a little rocker on the outside and full camber on the inside. This means that the skis have a lot of edge grip, but at the same time are forgiving in soft snow. Amphibio is only one of the many innovations of this brand.

The history of Elan goes back to the Second World War. A group of twelve craftsmen and engineers made a few hundred wooden skis for the Partisans, who fought against the German occupiers. At the end of the war, the company Elan was founded by one of the twelve, the ski jumper Rudi Finzgar.


Elan produced skis for ski jumping and downhill skiing. Production soon reached a high level, as many orders also came from the USA. The company grew constantly and started making other sports equipment, such as canoes and recreational boats. Today, the company still makes Elan sailing yachts, which sell well all over the world.

As a ski brand, Elan is best known for a number of decisive innovations in the ski world. The most important of these came in 1993. In 1993, the brand launched the Elan SCX: the SideCut Extreme. This was the first tailored ski, the first carving ski.

But Elan also created the first integrated binding system: the Fusion binding, which is still used today. In most binding systems the rail over which the binding runs is simply screwed onto the ski. But with Elan, the system is integrated into the ski.

The latest innovation is the Amphibio-technology. For this development, the brand received the Plus X Innovation Award in 2012.

This Modal is powered by moori Foundation